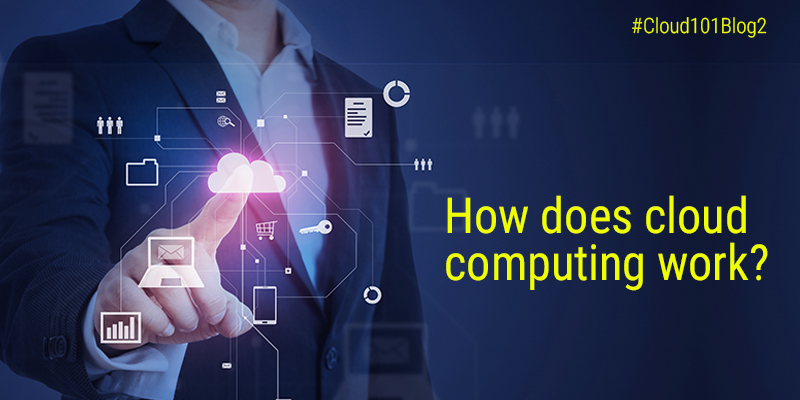 While the thought of cloud computing may give you a headache, it is something that was made to make everyone’s life easier, especially for executives. Cloud computing means that companies do not have to purchase infrastructure or data centers thus saving a significant amount of money which they can invest in other areas of their company to make more money.

Software as a Service (SaaS)

Platform as a Service (PaaS)

Infrastructure as a Service (IaaS)

In this cloud service model, a cloud provider hosts the infrastructure machineries that are usually part of an in-house data center, including servers, storage and networking hardware, as well as the virtualization or hypervisor layer. It’s as close as you will get to having hardware without physically having it. With IaaS, you pay for on-demand access to compute resources, RAM memory resources, disk storage, and networking components while enjoying rapid scalability and cost efficiency.

There are also cloud environments in which these services operate on such as the public cloud, private cloud, and hybrid cloud but more on that on the next blog.