What Does Fog Computing Mean for IoT? 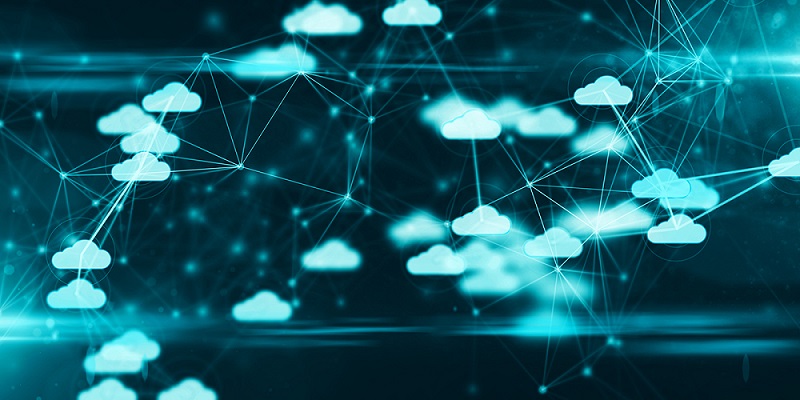 Fog computing could be the backbone of IoT especially in scenarios where it might need immediate response. Cloud computing is fine for app deployment but when you need quick response, fog computing is the ideal route to choose.

Fog computing accelerates awareness and response to events by eliminating a round trip to the cloud for analysis.It avoids the need for costly bandwidth additions by offloading gigabytes of network traffic from the core network. It also protects sensitive IoT data by analyzing it inside company walls. Ultimately, organizations that adopt fog computing gain deeper and faster insights, leading to increased business agility, higher service levels, and improved safety.

Data that stops in the cloud before it comes back with intelligent information can be not only frustrating but life threatening as well. When it comes to sectors that need the information within seconds, the cloud is not ideal. Granted, IoT would not be conceivable without cloud computing but fog computing speeds up its process in situations that are necessary. An example would be the healthcare sector. When it comes to places such as hospitals where every second counts, there’s a clear need for fog computing.

The reduction of latency is key for IoT devices to perform efficiently. Location awareness is also a must. The more aware the device is of its surroundings, the more relevant data it will receive. The closer you are to the data you need, the better suited it will be for the task at hand. This also applies to artificial intelligence and machine learning as it has been able to create new developments by combining with IoT within a fog computing zone. These developments include predictive analytics for manufacturers, remote patient monitoring for healthcare workers and much more across vertical industries.

Fog computing will facilitate IoT devices with performing at a higher level because it will provide the devices the ability to stream in more places and applications will perform in real time, two things that change the approach of such devices. If someone wants constant information instantly and knows that a machine, device, or application cannot provide that, that person will likely be less inclined to use it. Providing real time is something that will draw more people into using technologies that can be largely beneficial.

Of course, we’re not saying to give up on cloud computing. It all depends on what is best for your IoT business or organization. There can be a section of your IoT business or organization that may need cloud computing while the other does not, it’s all about customization. Improved response time is beneficial not only to your company, but to customers/consumers as well.

When it comes to the transference of data, security is always a major concern. It has been a concern in cloud computing and it also comes up when fog computing is brought up. Since data is processed much faster and closer to the edge in a smaller network bandwidth, the risk for a breach is lower. This is due to less data being processed which means there is less to lose and data is moving so quickly so there’s less time to try to break into it.

Network bandwidth has been another major concern considering the amount of IoT devices being connected to the cloud. It is estimated that 20 to 30 billion devices will be connected by 2020.  It is important to know that some estimates place bandwidth growth at less than 40% per year which is problematic if we are thinking of placing all our data in the cloud. Therefore fog computing could be the best option when it comes to processing local data.

Fog computing paints a bright future for IoT. It is the fuel that will catapult it into success but the internet of things does not end with fog computing. It is only the beginning as it interacts with more technologies like blockchain and artificial intelligence and it keeps growing in the cloud.